A TECHNOLOGY EXECUTIVE CHARTS A HIGH-RISK, UNCONVENTIONAL PATH WHILE GRIEVING THE LOSS OF HIS SON

Dan Underlight, a divorced, workaholic technology executive, suffers lingering grief over the death of his ten-year-old son, Zack. When Dan’s longtime friend and boss fires Dan from RadioRadio, the company that he helped create, he crashes and isolates himself.

Willow, a poet and domestic violence survivor, helps Dan regain his footing. With her support, Dan ventures on a pilgrimage of sorts, visiting Fortune 500 companies to flesh out a software start-up idea. He then recruits three former RadioRadio colleagues and starts Conversationworks, a company he believes will be at the vanguard of social change.

Guided by Dan’s leadership, Conversationworks enjoys some early successes, but its existence is soon threatened on multiple fronts. Will Dan survive the ensuing corporate battles and realize the potential of his company? Or will he be defeated by his enemies and consumed by his grief?

Rich is a poet, a songwriter and musician, a creative writing teacher, and the author of three novels, The Color of Home, The Big Wide Calm, and The Beauty of the Fall.

As anyone who has read Rich’s work can tell you, his books deal with life’s big questions: love, loss, creativity, community, aging, self-discovery. His novels are rich with characters and ideas, crafted by a natural storyteller, with the eye and the ear of a poet.

For Rich, writing and art making is about connection, or as he says, about making a difference to a least one other person in the world, something he has clearly achieved many times over, both as an artist and a teacher. 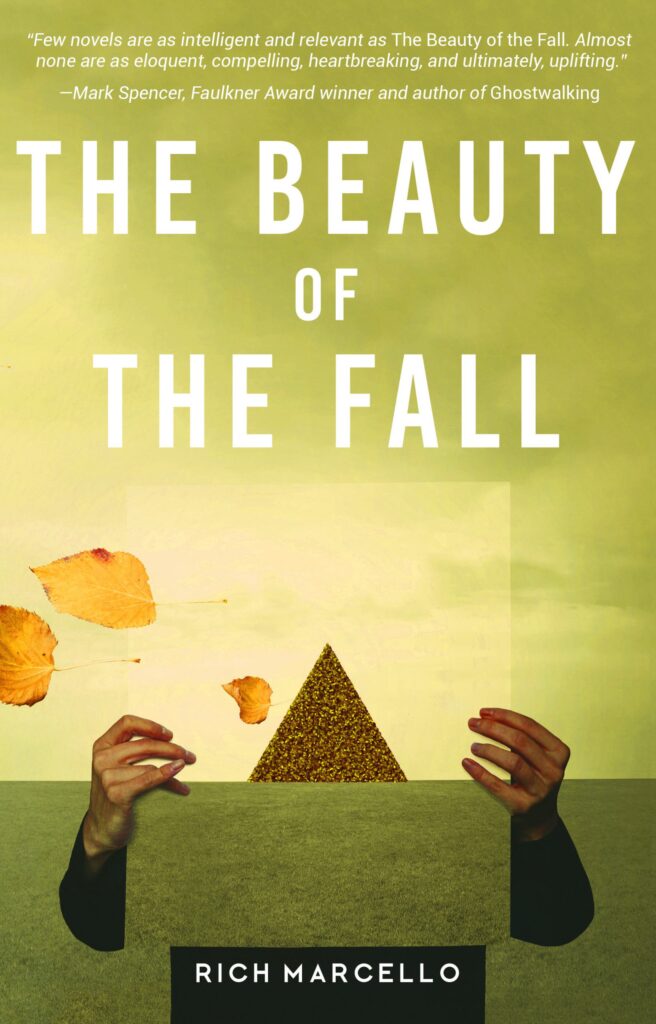 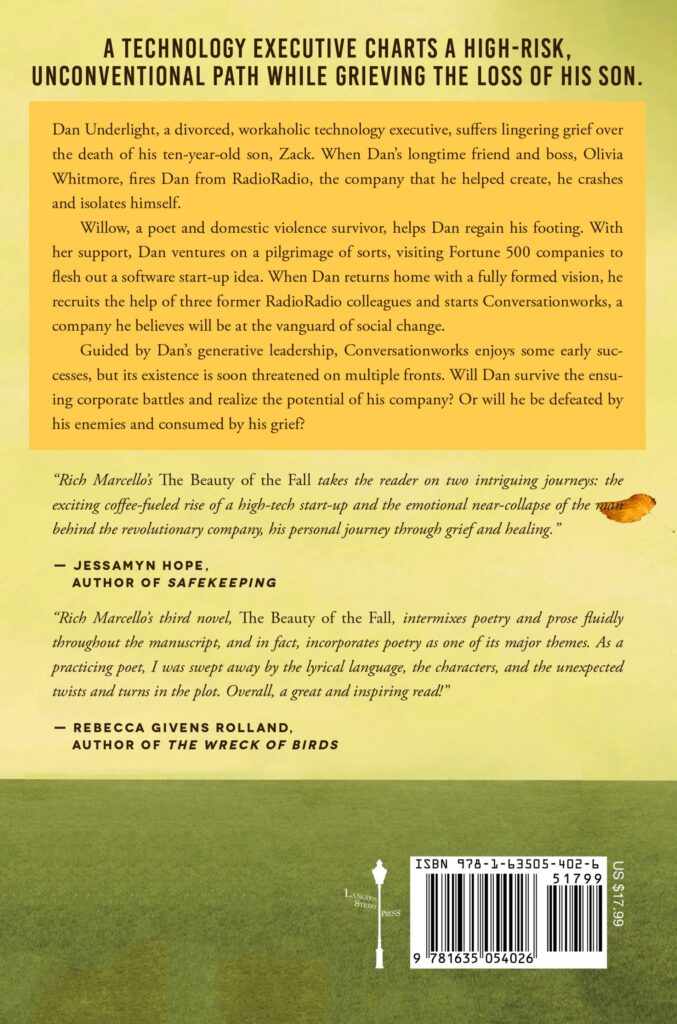 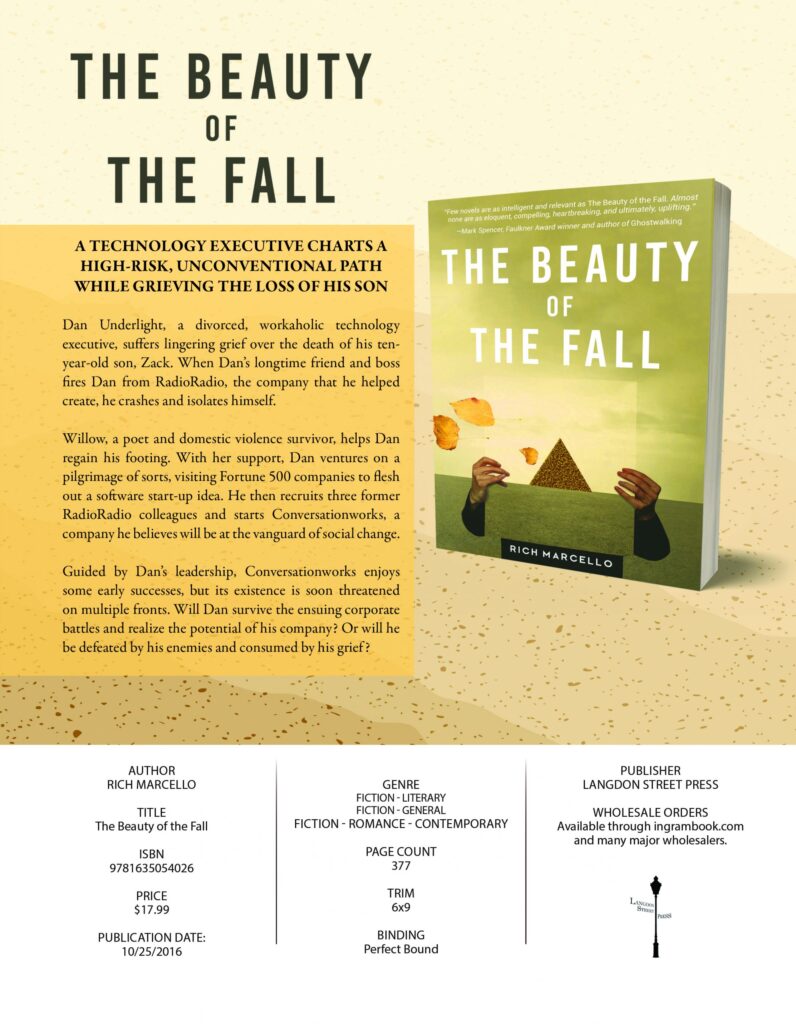 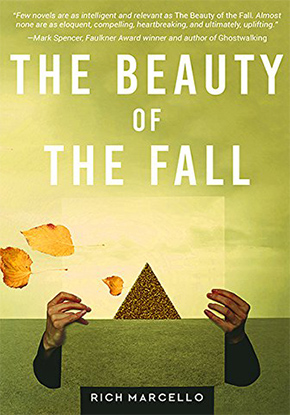 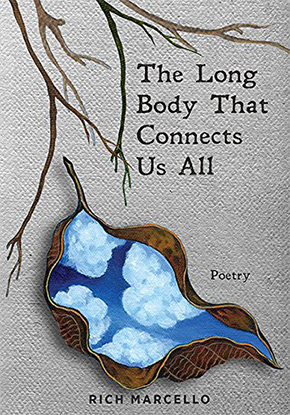 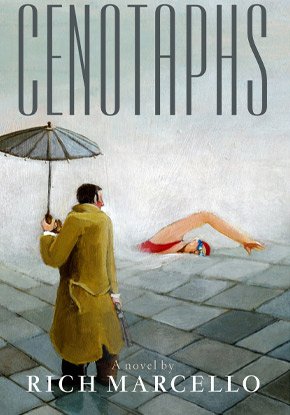